some mild action and peril

Bolt, an American white shepherd, has lived his whole life on the set of his action TV show, where he believes he has superpowers. When separated from the studio by accident, he meets a female alley cat named Mittens and a hamster named Rhino. He's trying to find the way home, to the studio. Along the way, he learns that he doesn't have superpowers and that the show is not real. 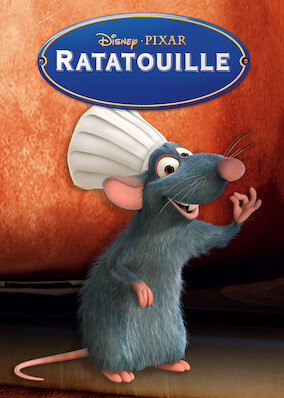 Growing up beneath a five-star restaurant, Remy the rat inherits a taste for fine food. But his culinary ambitions only anger his practical father. When young Riley's family moves across the country, her inner Joy corrals her other feelings into helping her cope with a new life -- and growing up. 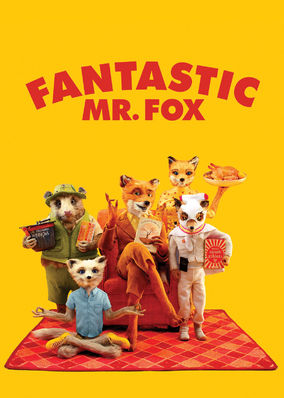 When Mr. Fox's raids on nearby farms raise the ire of the farmers, he must outwit the men's increasingly outrageous plans to catch him. The Ice Age series tacks on a fourth act when unexpected events set the continent in motion, sending Manny, Diego and Sid into the open sea. Rocky the rooster and Ginger the hen lead their fellow chickens in a great escape from the farm where they are being held captive. 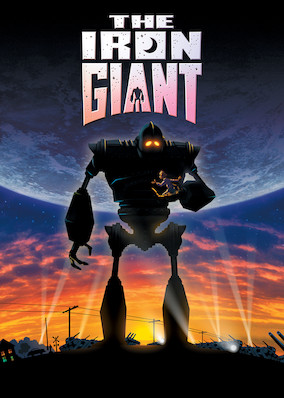 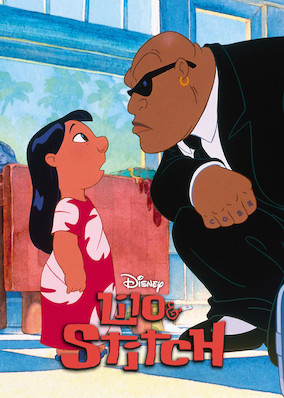 A pampered cocker spaniel and a jaunty mutt share romance and adventure despite their night-and-day backgrounds in this animated Disney classic. In a world where dinosaurs and humans co-exist, a runt dinosaur and a Neanderthal boy form a unique friendship and share an unforgettable adventure.