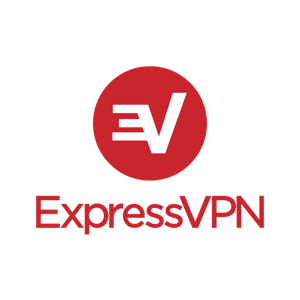 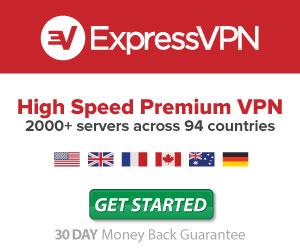 A VPN sounds complicated! How difficult is it to install?

Getting a VPN isn't as complicated as it sounds! Every company has a slightly different way of setting up, but every VPN we recommend here has live support who can guide you through any technical difficulties in a jiffy.

The easiest way to watch US Netflix via your television is using a laptop, VPN & HDMI cable. You could also use a Chromecast type device to stream directly from your laptop. If that sounds too much hassle, we suggest using Smart DNS Proxy, which allows users to set up a DNS at router level, enabling you to easily watch US Netflix, Hulu, iPlayer and more on any smart TV or other device connected to the wifi network. A DNS is a great way to watch, but bear in mind that it does not secure your traffic the same way a VPN does.

VPN set up can be done with sites such as Express VPN, where you will need to either use the laptop application & HDMI, or flash your router. Express VPN have a range of articles to guide you through this process, which is actually a lot more simple than it sounds. Another benefit of Express VPN is that you can chooe from a range of Netflix libraries around the world, so you could look at the Canadian, English or even German collection available on Netflix.

Express VPN is best known for being safe, secure and reliable. With over 94 different servers, Express VPN also opens up a range of countries for Netflix viewing. Each server may or may not work for Netflix, so you'll need to test different regions within Express VPN to optimise your viewing experience. Please note you'll also need to reset the Netflix app, browser or device if you do change country.

NordVPN is a solid choice for Netflix browsing. It not only provides military grade encryption, but also offers up to 6 simultaneous connections, which is higher than usual. It was also voted by PC Mag as the top VPN two years in a row, and was voted as the Best Overall VPN by TechAdvisor in 2018. NordVPN is compatible with Windows, Mac, iOS & Android, as well as some routers, selected smart TV's, Raspberry Pi devices and more.

SmartDNS can automatically configure your internet at a router level to access multiple countries, for example UK's BBC iPlayer at the same time as the US Hulu or Netflix. It is very easy to set up, and the SmartDNS team has live chat to support you through any set up you need across multiple devices. The DNS itself doesn't encrypt your traffic, but it does allow you to bypass certain country restrictions.

Your subscription for the DNS will also come with a free VPN service, if this is required, however for most streaming needs a VPN is not always necessary. Please note that the DNS service is available in every country except Mainland China. If you would like to use SmartDNS in China, you will need to use their VPN instead.