Synopsis : Scientists working in Antarctica are forced to abandon their research after a helicopter crashes near the camp, bringing a lone dog into their midst.

Restricted. May be inappropriate for children 17 and under.

A US research station, Antarctica, early-winter 1982. The base is suddenly buzzed by a helicopter from the nearby Norwegian research station. They are trying to kill a dog that has escaped from their base. After the destruction of the Norwegian chopper the members of the US team fly to the Norwegian base, only to discover them all dead or missing. They do find the remains of a strange creature the Norwegians burned. The Americans take it to their base and deduce that it is an alien life form. After a while it is apparent that the alien can take over and assimilate into other life forms, including humans, and can spread like a virus. This means that anyone at the base could be inhabited by The Thing, and tensions escalate. When her husband vanishes during a secret mission, biologist Lena joins an expedition into a mysterious region sealed off by the U.S. government. After waking from hyper-sleep, two spacecraft workmen discover startling gaps in their collective memory -- including the nature of their mission. 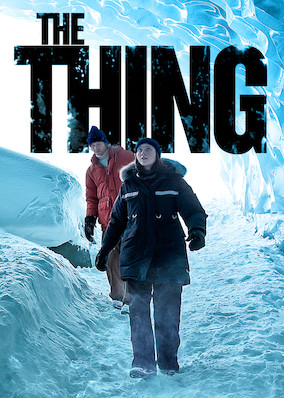 After Norwegian scientists find an alien vessel frozen in Antarctica, blood flows across the icy landscape when the organism inside the ship awakens. 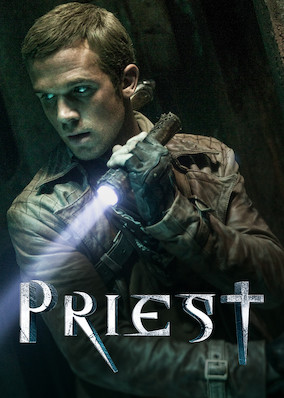 Paul Bettany stars as a man of the cloth who's hell-bent on rescuing his niece while taking down a horde of rampaging vampires in the process. 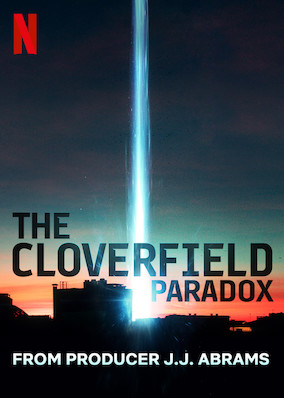 Orbiting above a planet on the brink of war, scientists test a device to solve an energy crisis and end up face-to-face with a dark alternate reality. 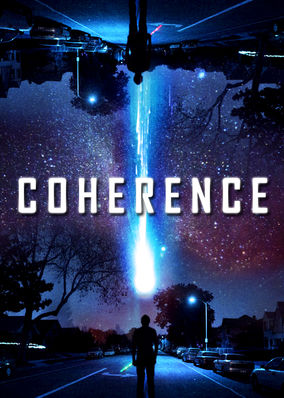 When a comet causes a neighborhood to lose power, four couples gathered for a dinner party investigate a nearby house whose lights are still on. Hosted by creator Rod Serling, this groundbreaking anthology series presents tales of the supernatural that are often tinged with social commentary.