Synopsis : This sobering documentary highlights the poaching and trafficking of elephants and rhinos, and the activists who will stop at nothing to protect them.

The Last Animals is a story about an extraordinary group of people who go to incredible lengths to save the planet's last animals. The documentary follows the conservationists, scientists and activists battling poachers and transnational trafficking syndicates to protect elephants and rhinos from extinction. From Africa's front lines to behind the scenes of Asian markets, the film takes an intense look at the global response to this slaughter and the desperate measures to genetically rescue the Northern White rhinos who are on the edge of extinction. This landmark series transports nature lovers from the Himalayan Mountains to the depths of the ocean and everywhere in between. 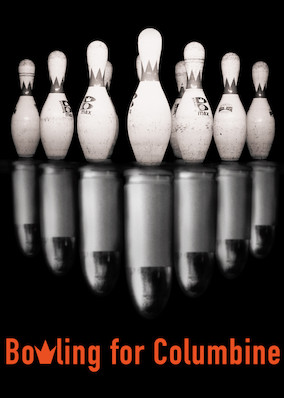 Michael Moore's documentary addresses the attacks of September 11, outlining the reasons the United States became a target for hatred and terrorism. Astrophysicist Neil deGrasse Tyson presents new revelations about time and space in this reboot of the original 'Cosmos' documentary series. Director Morgan Spurlock takes a hilarious and often terrifying look at the effects of fast food on the human body, using himself as a guinea pig. Former Vice President Al Gore wages a passionate campaign -- not for the White House, but for the environment -- in this Oscar-winning documentary. 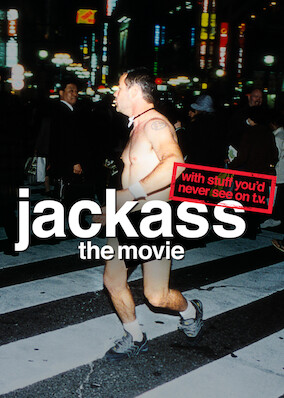 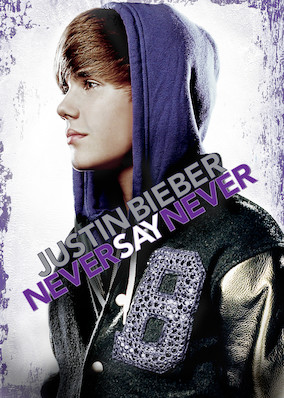 Teen idol Justin Bieber provides personal snapshots from throughout his career, culminating with scenes from his triumphant 2010 concert tour. The security staff of Queen Elizabeth Hospital in Birmingham, U.K., is constantly kept on its feet by aggressive patients. This is their story. Learn in comprehensive, cogent detail about the pervasive and deep-rooted Wall Street corruption that led to the global economic meltdown of 2008.