Synopsis : Teen idol Justin Bieber provides personal snapshots from throughout his career, culminating with scenes from his triumphant 2010 concert tour.

Contains nothing in theme, language, nudity, sex, violence or other matters that, in the view of the Rating Board, would offend parents whose younger children view the motion picture

The camera follows Justin Bieber (1994- ) during the ten days leading up to his August, 2010, sold-out show at Madison Square Garden. Footage of these ten days of concerts, rehearsals, and down time with boyhood friends, his mom, and his entourage is inter-cut with home movies, old photos, and interviews showing a musical prodigy who loves to perform, comes to the attention of an Atlanta agent via YouTube, impresses Usher, and rockets to international stardom soon after his 15th birthday. His manager emphasizes the importance of social media and of Justin's work ethic and personality in making him a star; the camera emphasizes Bieber's look. His mom and grandparents shine. Decades after Detroit singer-songwriter Rodriguez disappeared following the commercial failure of his albums, two fans try to track down their idol. Rare home videos and interviews with Amy Winehouse's inner circle offer an intimate look at her journey from charismatic teen to troubled star. 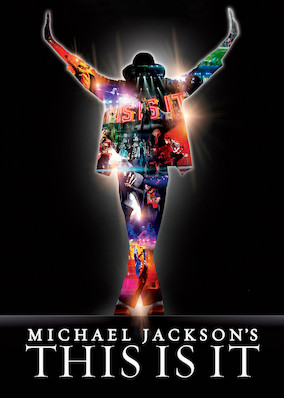 This compelling documentary follows pop icon Michael Jackson during the days leading up to his untimely death as he prepares for a series of 50 shows. 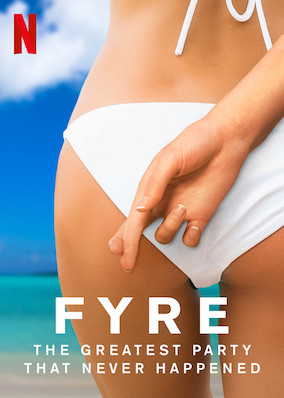 The Fyre Festival was billed as a luxury music experience on a posh private island, but it failed spectacularly in the hands of a cocky entrepreneur. The authorized story of Nirvana's front man provides a revelatory view of his hardscrabble beginnings, meteoric rise to fame and his tragic suicide. 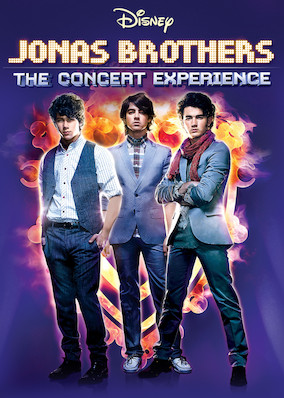 This larger-than-life Jonas Brothers documentary serves up fan-friendly helpings of Kevin, Joe and Nick with exclusive behind-the-scenes action and concert footage filmed during the group's 'Burning Up' tour. Metallica: Some Kind of Monster 2014

This collection includes the acclaimed rock documentary about Metallica, plus a film checking in with the still-thriving group 10 years later. This documentary follows the pioneering heavy metal act Anvil as they cope with obsoleteness, recover from a disastrous tour and record a new album.