Synopsis : A security expert and ex-CIA agent living in Belgium must go on the run with his estranged teen daughter when they're both marked for assassination.

Suitable for 15 years and over

The expatriate and widower Ben Logan has moved from New York to Anrwep with his estranged teenage daughter Amy Logan to work for the technology corporation Halgate Group. When he breaks a sophisticated security code from a device, he notes that its patent has no record in Halgate and he calls the attention of his boss Derek Kohler. Ben meets Amy and they do not go home; later Ben goes with Amy to his office and they find it completely empty. Further, all the records of his phone calls, e-mails, payslip and bank account have vanished. Out of the blue, a coworker abducts Ben and Amy in the bank but Ben kills him in self-defense. Ben finds a key from a locker in the Central Station and he finds photos of his daughter, himself and his coworkers. His further investigation shows that all the workers are dead in the morgue except Derek Kohler. Soon Ben discovers a huge conspiracy of Halgate Group relative to illegal arms sales to Africa with the involvement of rogue CIA agents. But Ben is in disgrace with the Agency and does not have any reliable contact to recur. 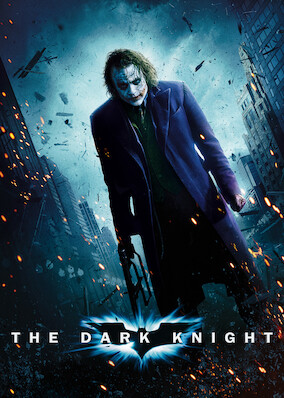 As Batman, Lt. Gordon and the district attorney continue to dismantle Gotham's criminal underground, a new villain threatens to undo their good work. 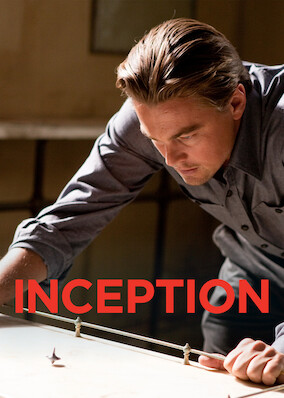 Billionaire Bruce Wayne must once again don the cape of his alter ego, Batman, when Gotham is threatened by new foes such as Catwoman and Bane. 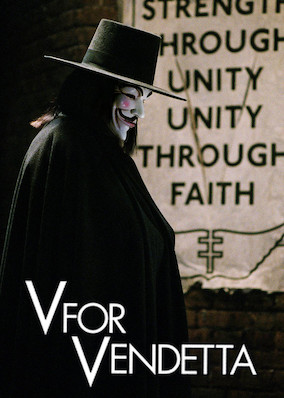 Léon, a hit man in New York, becomes the unwilling custodian of Mathilda, a vengeful 12-year-old whose family was wiped out by a crooked DEA agent. 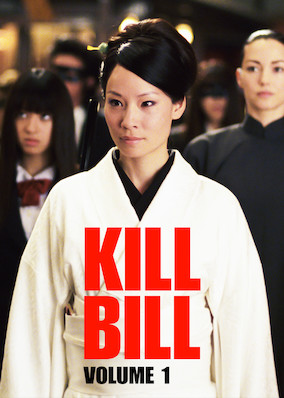 An assassin is shot by her ruthless employer, Bill, and other members of their assassination circle. But she lives -- and plots her vengeance. NYPD cop John McClane's plan to reconcile with his wife is interrupted when, after he arrives at her office, the building is overtaken by terrorists. 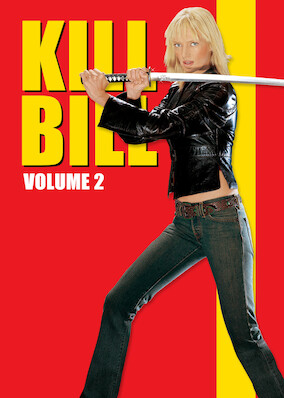 The Bride has three left on her rampage list: Budd, Elle Driver and Bill himself. But when she arrives at Bill's house, she's in for a surprise.