Synopsis : Obi-Wan Kenobi guides intrepid Luke Skywalker on a valiant bid to save Princess Leia from Darth Vader in a classic battle between good and evil.

The Imperial Forces, under orders from cruel Darth Vader, hold Princess Leia hostage in their efforts to quell the rebellion against the Galactic Empire. Luke Skywalker and Han Solo, captain of the Millennium Falcon, work together with the companionable droid duo R2-D2 and C-3PO to rescue the beautiful princess, help the Rebel Alliance and restore freedom and justice to the Galaxy. 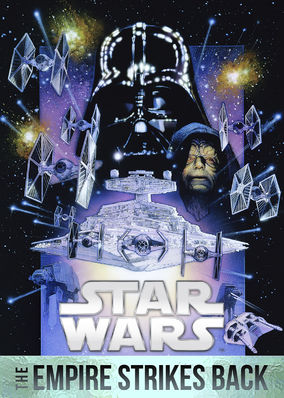 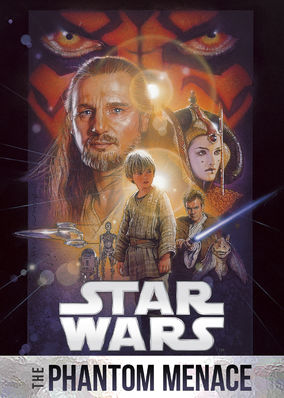 In this 'Star Wars' prequel, Jedi Qui-Gon Jinn and Obi-Wan Kenobi meet a boy with a rare gift while racing to protect Queen Amidala from an evil plot. Reporter Clark Kent must keep his powers hidden from the world, but when an evil general plans to destroy Earth, the Man of Steel springs into action. 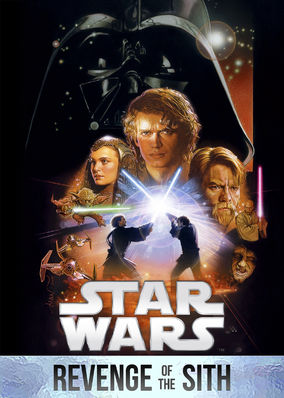 Gen. Grievous leads the Confederacy in a battle against the Republic, while Darth Sidious attempts to lure war-weary Anakin to the dark side. 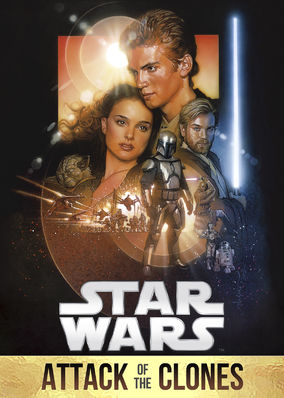 Growing restless under Obi-Wan Kenobi's leadership, Anakin Skywalker wrestles with demons and desires that begin to pull him in a new direction. It's the Man of Steel vs. the Caped Crusader when Batman becomes suspicious of Superman's increasing power, and Lex Luthor's happy to take advantage. Superheroes amass to stop intergalactic sociopath Thanos from acquiring a full set of Infinity Stones and wiping out half of all life in the universe. A secret government official releases the world's worst super villains from prison to have them stop an impending apocalypse in exchange for freedom.