Synopsis : With no clue how he came to be imprisoned, drugged and tortured for 15 years, a desperate businessman seeks revenge on his captors.

strong violence including scenes of torture, sexuality and pervasive language

An average man is kidnapped and imprisoned in a shabby cell for 15 years without explanation. He then is released, equipped with money, a cellphone and expensive clothes. As he strives to explain his imprisonment and get his revenge, Oh Dae-Su soon finds out that his kidnapper has a greater plan for him and is set onto a path of pain and suffering in an attempt to uncover the motive of his mysterious tormentor. 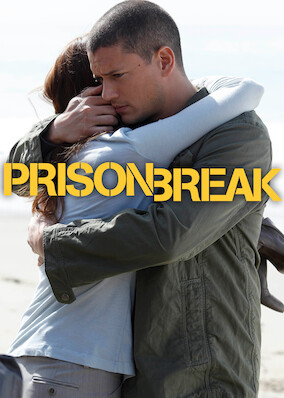 When his brother is wrongly convicted of murder, a structural engineer resolves to bust his sibling out of the notorious Fox River State Penitentiary. An FBI agent takes part in an undercover operation targeting a Mexican drug lord, but her ethics are challenged when the sting crosses the line. 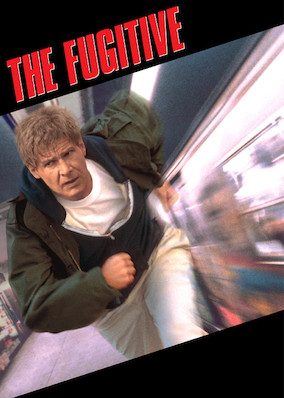 A doctor wrongly convicted of murder escapes from custody, but as he tries to find the real killer, a gung-ho U.S. Marshal is hot on his trail. 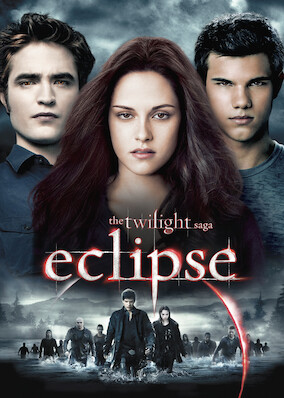 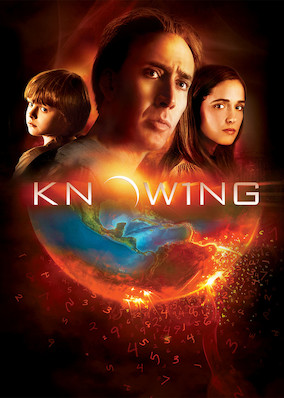 An MIT astrophysics professor and his son unearth a string of numbers from a time capsule that seem to reveal a cataclysm that will wipe out humanity.

Long before he was commissioner, rookie cop James Gordon takes on Gotham City crime and corruption to avenge the murder of Bruce Wayne's parents. Ex-CIA agent John Reese and enigmatic billionaire Mr. Finch use software that can predict future events to prevent violent crimes before they occur. 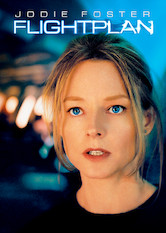 Kyle Pratt is on a trans-Atlantic flight when her daughter vanishes, but the captain and air marshal begin to doubt that the child was ever on board. 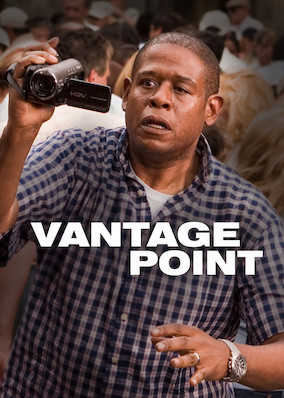 Moments after he arrives in Spain for an antiterrorism summit, U.S. President Ashton is shot.