Synopsis : Through archival footage, this series traces the history of World War I from the perspective of soldiers, world leaders and civilians.

Not rated. This film has not been rated.

Colorized historical footage in ascending order of World War 1. Not only the relatively known Flanders and France battles, but also the generally unknown Italian-Austrian, German-Polish-Russian, Japanese-German, Ottoman Empire- Allied and African German Colonies, and other unknown or forgotten fronts and battles. Original French production retold in English for National Geographic channel as: World War 1: The Apocalypse

A sequel to the movie that launched a movement, this film explores the roots of social corruption and offers solutions based on alignment with nature. 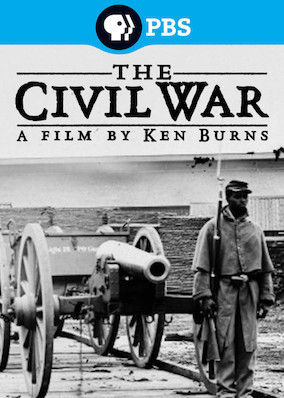 Ken Burns's documentary depicts the action of famous Civil War battles, and relates the stories of soldiers, generals and a beleaguered president. Rare or never-seen footage has been colorized and remastered in high definition to create this visually arresting chronicle of World War II. 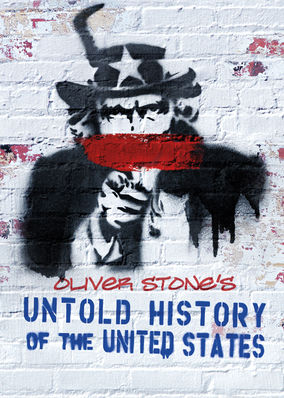 This documentary series offers an alternative take on modern American history, focusing on underreported events that shaped the nation's character. 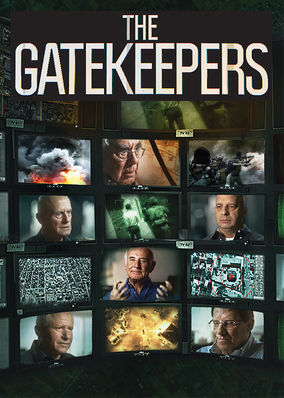 Meet six leaders of Israel's secret service, the Shin Bet, which has dealt with conflict amid the quest for peace for nearly 50 years.

Rare or never-seen footage has been colorized and remastered in high definition to create this visually arresting chronicle of World War II.

Auschwitz: Inside the Nazi State 2005

This documentary series tackles one of history's most disquieting subjects: the Holocaust and the infamous Auschwitz-Birkenau concentration camp. 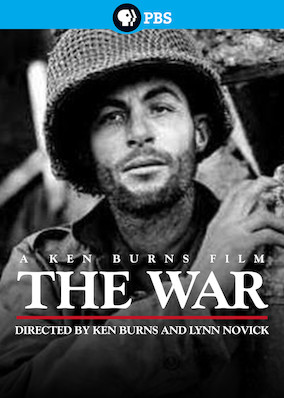 A seven-part series brings World War II to life through the harrowing personal accounts of soldiers and others from 'typical' American towns. This follow-up to the Oscar-nominated documentary 'Restrepo' delves into the experience of war and how it impacts those on the front lines.