Synopsis : Stanley Kubrick directs this tale of a young Irishman who moves up the social ladder through soldiering, spying and a marriage to a wealthy countess.

Recommended for ages 13 and over

In the Eighteenth Century, in a small village in Ireland, Redmond Barry is a young farm boy in love with his cousin Nora Brady. When Nora gets engaged to the British Captain John Quin, Barry challenges him to a duel of pistols. He wins and escapes to Dublin but is robbed on the road. Without an alternative, Barry joins the British Army to fight in the Seven Years War. He deserts and is forced to join the Prussian Army where he saves the life of his captain and becomes his protégé and spy of the Irish gambler Chevalier de Balibari. He helps Chevalier and becomes his associate until he decides to marry the wealthy Lady Lyndon. They move to England and Barry, in his obsession of nobility, dissipates her fortune and makes a dangerous and revengeful enemy. This gritty drama charts the exploits of Viking hero Ragnar Lothbrok as he extends the Norse reach by challenging an unfit leader who lacks vision. 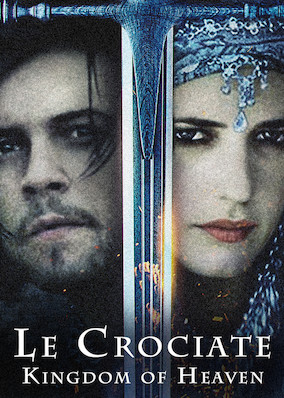 A peasant blacksmith takes up the mantle of knighthood in 12th century Jerusalem so he can repel the army of Islamic crusaders controlling the city. 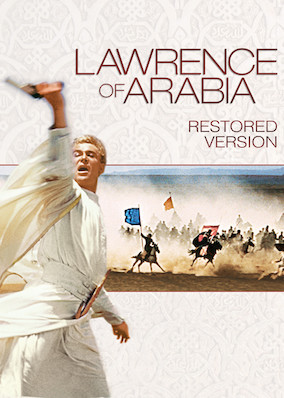 This Oscar-winning epic tells the true story of T.E. Lawrence, who helped unite warring Arab tribes to strike back against the Turks in World War I. This epic adventure centers on an audacious plan by Allied officers to stage a massive breakout from an ostensibly escape-proof German prison camp. 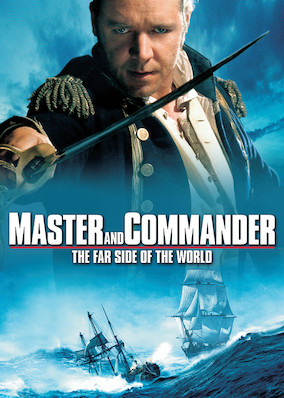 Master and Commander: The Far Side of the World 2003

During the Napoleonic Wars, the captain of a British warship and his close-knit crew go up against a French privateer equipped with better weapons. 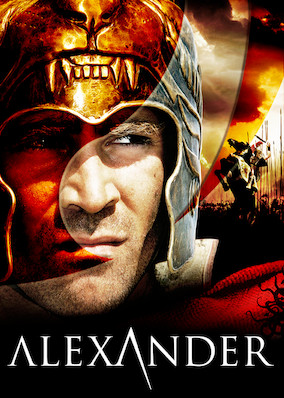 Director Oliver Stone takes on the saga of Alexander the Great, the Macedonian conqueror who became legendary for his military prowess. 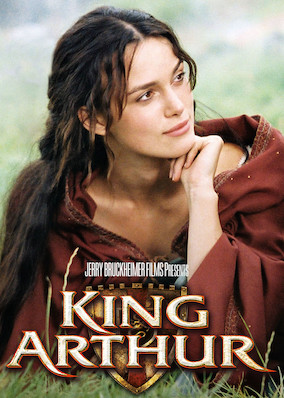 King Arthur and the Knights of the Round Table struggle to hold power amid a shaky political landscape in this take on the myth of Camelot. This drama follows a wounded Civil War soldier making the long journey home, while his faraway love fights for survival on her deceased father's farm. 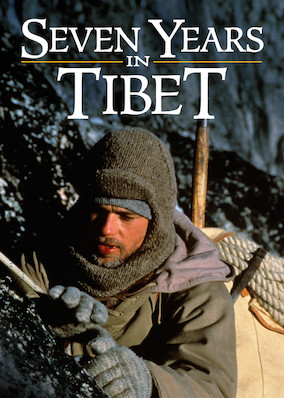 During World War II, an escaped POW makes his way to Tibet, where he meets the Dalai Lama, whose friendship ultimately transforms his outlook on life. This epic saga chronicles the birth of a slave army led by an ex-gladiator named Spartacus that threatens the sovereignty of almighty Rome.